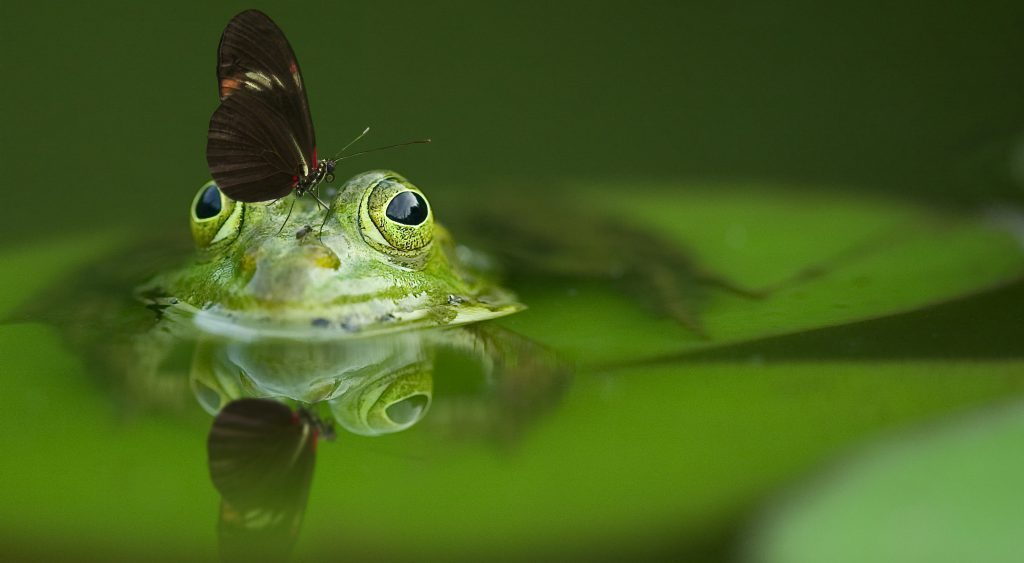 With election uncertainty in the UK, presidential problems in America, war in Syria and awful cyber and physical attacks in multiple countries across the world, it’s definitely fair to say that May has been a difficult month for a lot of us.  During these times, it is more important than ever that we take a moment to appreciate the good we as a species has done for the planet and each other this month.

As Britain enjoys its first taste of summer of the year and solar panels flare into life to soak up the first rays of the season; companies, cities and countries the world round has been smashing energy records and innovating unlike anything seen before.  May truly has been a record-breaking month in energy and renewables.

Lego kicked off the month by announcing that they had managed to reach their goal of balancing 100% of its energy use with renewable sources. Made even more impressive by the fact that Lego achieved this within 4 years of setting the goal, 3 years ahead of schedule.

According to their announcement, they have managed to support the production of over 160 Megawatts of renewable energy since 2012 with a 25% stake in the new Burbo Wind farm finally pushing them over their target (Another landmark achievement of May). Lego celebrated this by setting a Guinness World Record by building the largest ever LEGO brick wind turbine—a seven-and-a-half-meter tall structure made from 146,000 bricks.

The IFC, a part of the World Bank Group, is to help Rio de Janeiro develop a Public Private Partnership to upgrade nearly 425,000 lights in Rio to energy efficient LEDs. The landmark project is the first of a host of projects planned between Rio and the World Bank and should help to reduce emissions by 30% and energy bills for the city by up to 50%.

This is a significant movement in the fight against emissions as Luciano Cordeiro, Rio de Janeiro’s Under Secretary for Strategic Projects said: “The city already spends nearly $60 million (£46m) a year on energy to run its street lights; that is 60% higher than New York spends, even though Rio’s population is smaller.”

In May, eight new corporations including McDonald s and L’Oreal have joined what they are calling a green supply chain initiative. The aim of the group is to use the influence of their combined buying power to push suppliers to shift away their exposure of deforestation and reduce their carbon footprint to meet deforestation goals.

As deforestation plays a critical role in greenhouse gases, being responsible of up to 15%, this is a breakthrough shift in the right direction. A total of 400 members of the initiative represent $3.9 trillion in revenue, aiming to achieve zero net deforestation in supply chains by 2020.

It’s a fair bet that you spent last Friday evening in a pub garden somewhere, enjoying what was the hottest day of the year so far. Well you were right to celebrate the sun, as this was also the day the UK smashed the UK solar energy production record. Sheffield University reported a massive peak of 8.52 GW of solar generation, powering almost a quarter of the UK’s total demand. This is the first-time solar power generation was higher than nuclear power generation, whilst wind provided a further 10% of the supply mix.

We don’t get a lot of good news from war torn Syria, however a new solar panel project rolled out this week is saving lives by providing free solar energy to hospitals. The Union of Medical Care and Relief Organisations’ (UOSSM) aims to support hospitals to move away from their dependence on diesel powered fuel generation.

With the price of diesel sky-rocketing and common blackouts, the solar installation is expected to save 7,000 liters of diesel a month and can supply the intensive care unit, operating rooms and emergency departments during outages. Following the immediate success of the launch UOSSM plans to deploy solar systems in five more of the country’s most vulnerable medical facilities.

So, there we have it: record breaking renewables, corporations taking a stand against de-forestation and government utilisation of renewables for Rio and as a relief effort in Syria. Positive steps for a positive future is something we greatly believe in at maximeyes and it is reports like the above which show an increasing adoption of this view.

Inspired to do better? Read this article by Shamir Jiwa to see how you can get involved in our Fuel the Change project.

This website uses cookies to improve your experience while you navigate through the website. Out of these, the cookies that are categorized as necessary are stored on your browser as they are essential for the working of basic functionalities of the website. We also use third-party cookies that help us analyze and understand how you use this website. These cookies will be stored in your browser only with your consent. You also have the option to opt-out of these cookies. But opting out of some of these cookies may affect your browsing experience.
Necessary Always Enabled

Any cookies that may not be particularly necessary for the website to function and is used specifically to collect user personal data via analytics, ads, other embedded contents are termed as non-necessary cookies. It is mandatory to procure user consent prior to running these cookies on your website.